Haar is what we call the sea fog here in the north east of Scotland. There are other places that have similar banks of dense, white cloud rolling in from the sea, of course; the phenomenon is not limited to this part of the world. I’ve seen something similar in San Francisco.

It plays a big part in She Gave Her Heart, He Took Her Marrow, which will be published in Apex Magazine next month, and is as much a part of the land here as the ever-shifting dunes, the tank traps and pillboxes, and the extinct volcanoes.

It was particularly splendid this week, sitting a mile or so offshore and dull grey in shadow but bright, brilliant white in the sun. I tried to take a picture, but I have yet to manage to capture an image of the haar in its full glory.

The thick grey band across the horizon is the haar. It’s remarkably stable, and just sits there until conditions are right for it to come into shore.

Apex has announced a subscription drive, with a target of $5,000. As I write this, the funding rocket is showing less than $1,000.

You can find direct links to the subscription links here. It doesn’t cost much to subscribe. Most of the material is online for free anyway, but by subscribing you help make sure that there will be more great new stories from emerging and established authors. If you can’t subscribe, or can but want to do a bit more, you can always add some funds to the tip jar at the bottom of the subscription drive page.

“So, um, Mad Max, what did you think?”
“Mumble-mmmf?”
“Mad Max. The new one. Tom Hardy and Charlize Theron.”
“Mmmm mmmf mmmf mumble mmf.”
“Yeah, I know you went to see it last Thursday. That’s why I was asking.”
“Mmmf gnnnngh mmhgnn mmf.”
“It’s just, you know. I didn’t like it.”
“Mmble?”
“Everyone says it’s fantastic, euphoric, the best thing ever, and Furiosa might as well have been driving around a War Rig loaded with salty man tears, but it was stupid.”
“Mmmf mmmble gnngh mmfngle!”
“Really! They only take the thin, pretty girls, no water or food, only, you know, mother’s milk — and all that milk came from the large ladies they left behind, who were good enough to provide milk, which means good enough to provide babies, but not come with or something — drive hundreds of miles into the desert and then turn round and drive back again. Then Max disappears into the desert. Seeing as how Joe’s army made it through the collapsed arch in about twenty minutes the first time, it’s going to be about a day at most before the War Boys come to retake the Citadel, and they’ve got all the weapons and the fighting experience. All Furiosa has now are the children and the starving rabble. Even the Vuvalini all bought it on the return trip, and they were the ones most likely to put up a reasonable defence. They needed some of Thrush’s lasers or something.”
“Mmmfle mumble bumble mmmf.”
“Why can’t women have decent storylines too? Are we supposed to be happy just because we get to drive a lorry for a change?”
“Mmmble mumf.”
“I knew you were going to say that. I never should have brought it up. It’s pointless trying to have a conversation with you.”

“Do you think Hannibal uses TP or a bidet?”
“Excuse me?”
“He’s a serial killer, I know, ‘Don’t eat the rude’ and all that. But he’s, what, an aesthete, right?”
“I really don’t know what you’re talking about.”
“Hannibal Lecter. I just can’t imagine Hannibal Lecter using toilet paper. I mean, what brand would he buy? I don’t think he’d be won over by puppies. Does Claire Fontaine make toilet paper?”
“Is this—”
“Seriously. What’s the most expensive toilet paper you can buy? Also, do you think eating people makes a difference to the consistency of your poop? I can always tell when I’ve been at the suet. It’s just greasier. Don’t you get that?”
“I don’t think—”
“I bet he can tell. I bet he can smell it. I bet if you went to dinner with him and he fed you one of the rude he’d get a sense of satisfaction from smelling it in your farts.”
“THIS IS NOT AN APPROPRIATE TOPIC OF CONVERSATION FOR OUR CHILD’S BATHTIME.” 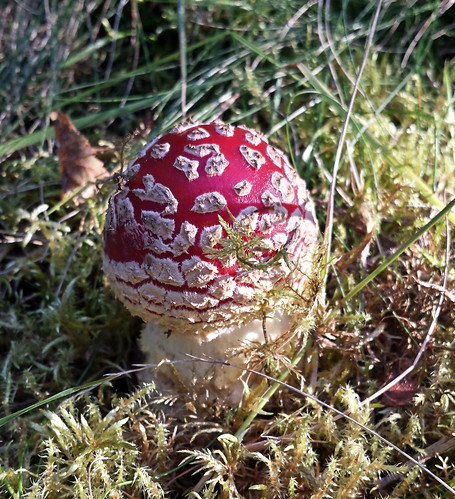 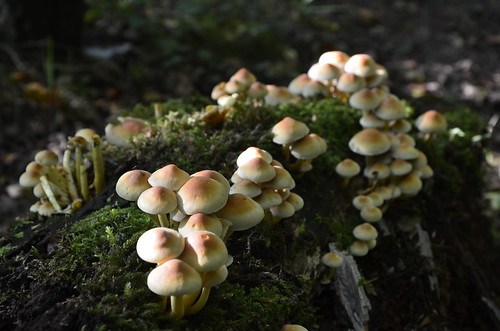 It was International Book Day yesterday, and I kind of missed it. I wish I had some writerly excuse, such as being too busy working on a story to guddle about on the interwebs, but the fact is I was engaged in rescuing my beloved from a collapsed freewheel, and then we both conked out on the sofa. We had a long day of whitewater survival training on Wednesday, and are both very tired and covered in bruises.

Apparently the thing to do is to post a “shelfie” – rather than a badly focused, awkwardly-angled picture of one’s own mug, one posts a picture of one’s bookshelves. I dislike puns, but never mind.

The following are only the shelves in my office. We have more. We have shelves everywhere there is wall space and I’m not likely to walk into them*.

This is the shelf next to my desk. It’s mostly comics, reference books and maps. So. Many. Maps. And yet, not enough maps! One day I will have Landrangers covering the entirety of Scotland at the very least. I may even work my way up to the whole of the UK.

I occasionally think about clearing the very top shelf to make more space for books, but then I’d have to find somewhere else to put Cthulhu, Stanshall the mole, Lara and the Sackperson, my molecule building set, Mindflex and Inflatable Wolverine.

There isn’t anywhere else. We simply need to find a space to put another bookshelf.

This is the shelf next to the door. Some fiction, more reference books, the stacks where new acquisitions go before I’ve worked out where to put them (in addition to the pile on the living room table and the other pile in the bedroom).

It’s starting to occur to me I may have a terrible book addiction.

*I walk into things a lot, particularly on the right side, as I have a blind spot the size of Belgium that starts just past my nose, no depth perception and am frequently distracted by the contents of my head. I have enough trouble with door frames without putting additional obstacles in my way.

I have synaesthesia – not one of the easily explainable ones, like numbers have colours, but more of a whole-body topological sort of affair. It’s hard to explain, so I rarely bother trying.

There are experiences, though, that are so overwhelming I occasionally attempt to share them. This evening, coming back from an afternoon out to Haddo House and Formartine’s, I noticed the sky as I parked the car. When I got out, the combination of the air temperature, the smell, the slight breeze and the distant sound of traffic on the A90 combined to give a synaesthetic overlay. Coincidentally, the shapes formed in the sky were of a similar shape and pattern to this cross-wired gestalt.

A little tweaking and it’s close to a pictorial representation of what I felt. Not quite, but close.