Most of all, I think 2015 gave me a better grip on what I’m good at, on the themes that make the difference between a story that will work eventually, and a story that’s more likely to end up either trunked or ripped into tiny pieces for total reconstruction, and that means a fresh eye for older stories still looking for a home. That’s my main goal for the coming year: put that insight to work. 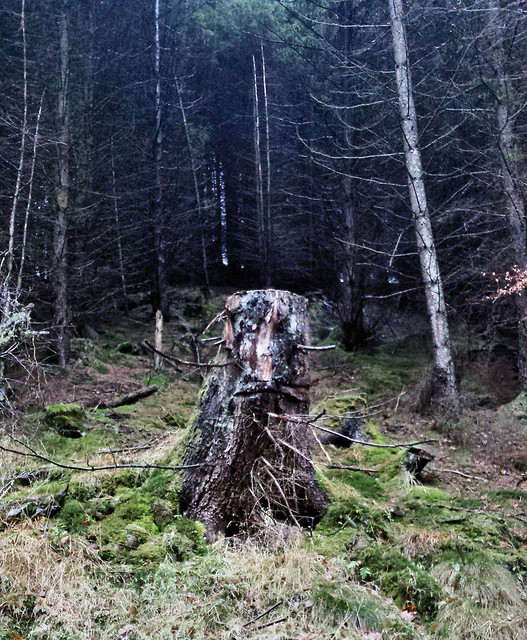 I know it’s traditional to look back on the year somewhat closer to Hogmanay, but I never seem to manage it. I’m either early or late, so this year I’m going to be early.

It has been an amazing and exciting year. I’ve had two stories published in anthologies that have put my work on the same ToC as some great authors (Looking Landwards and Fish), and my work has been reviewed positively. On top of that, I’ve gained experience of the business end of editing and publishing, with a stint as slush reader for the Whitecat Publications science fiction and horror imprints, and putting together the Lemon Tree Writers chapbook Point of Balance. I’ve been on local radio three times (here, here and, most recently, here). I’ve taken part in my first spoken word event, and attended a con for the first time as a writer (complete with book signing).

In my last interview, I was asked what the future holds and where I plan to go from here. In responding I dressed it up a bit, but really it’s very simple: MOAR PLEEZ. More of this would make me very happy.

I feel like a contestant on Masterchef and I’ve finally started to find out what my capabilities are. I’m still exploring where my strengths lie, and figuring out how to address my weaknesses. There is so much more to learn, and so many ways to improve. I have 3 star ambitions, and I’m almost — almost! — at the point of believing my palate can take me there, but there’s refinement needed.

There will be a lot of hard work in 2014, and I’m more than up for that. I’m hoping for a little luck with which to season it.